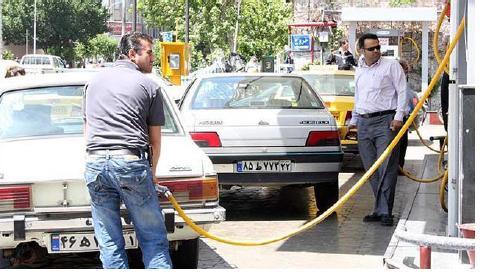 Iranians burnt 6.65 billion liters of gasoline in the period, a rise of three percent versus the similar period a year ago.
According to Minister of Petroleum Bijan Zangeneh, Iranians burn nearly 70 million liters of gasoline a day, of which five million liters is imported. Fuel prices in Iran are still among the cheapest in the world, which have resulted in a habit of prodigal consumption by many citizens. More than 15 million vehicles ply the country’s roads which guzzle enormous amounts of fuel. Zangeneh, however, has said Iran would need no more gasoline imports next year when a major refinery being built in the Persian Gulf became operational.