The world’s biggest bull is as big as a small elephant.

The weather this summer is as bad as last year. It hasn’t stopped raining for weeks.

You have to unwrap it as carefully as you can. It’s quite fragile. 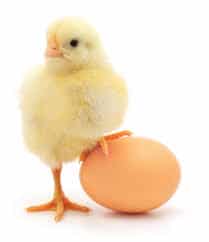 It’s not as heavy as I thought it would be, actually.

Rory hasn’t grown as tall as Tommy yet.

She’s not singing as loudly as she can.

They didn’t play as well as they usually do.

Can you come as soon as possible?

Go to as many places as you can.

We got here as fast as we could.

Greg makes as much money as Mick but not as much as Neil.

They try to give them as much freedom as they can.

There weren’t as many people there as I expected.