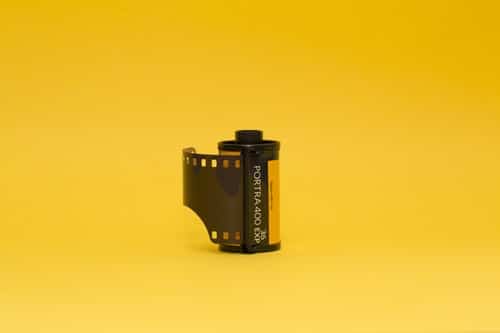 Letter #1:
On March 6, 2001, Robert Johnson reprimanded Eric Doe in writing for excessive personal use of the telephone. Though Eric did not agree that his use of the phone was excessive, he did agree to limit his outgoing personal calls to two a day and to limit all personal calls to no more than five (5) minutes each. He expressed serious concern about his job and thanked Robert for speaking with him. Robert informed him that their conversation would be documented in his employee file.

Both parties have reviewed this document and agree that its contents fairly reflect their conversation.

Letter #2:
On April 6, 2002, Jane Doe was reprimanded for smoking in the commons area during business hours. When asked if she was aware that smoking was only permitted outside, she responded, “I knew it, but I didn’t feel like moving.” I reminded Jane that the company policy is to suspend employees who violate the smoking rules twice. She said she understood. 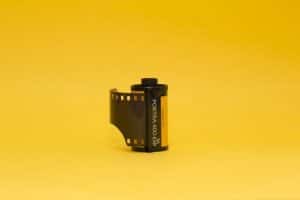 Letter #3:
Mr. Doe was reprimanded on March 19, 2002 for failure to document his personal use of a company truck. Mr. Doe has agreed unconditionally to request permission prior to any future personal use of the truck, and to document that use properly. He understands that this letter may become a permanent part of his personnel file. If no further infractions of the company policy are committed by Mr. Doe, this letter will be removed from his file after one year. Another undocumented personal use of a company vehicle, at any time, may result in Mr. Doe’s dismissal.

Letter #4:
This letter describes the action taken regarding complaints of sexual harassment against John Doe. Mr. Doe was notified by letter of the complaints, and he met with me April 12 for further discussion of the matter. We reviewed the specific nature of each complaint originating in the accounting department and carefully examined company policy on each issue. Mr. Doe was informed that his employment with Doe Corporation would be terminated if more substantiated complaints of this nature were received. He has agreed to attend classes given by the human resources department to help him be more aware of the types of behaviors that may be offensive to others.

Letter #5:
On Thursday, May 20, I met with Jane Doe and discussed her frequent failure to begin her shift on time. This is the second warning she has received about this problem; she was also warned about her lateness March 17. Jane understands that a continuing pattern of arriving at work late will result in her dismissal, and she has agreed to be punctual from this day on.