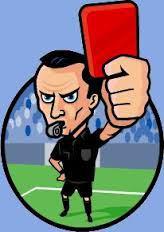 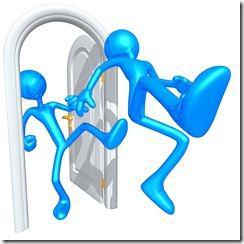 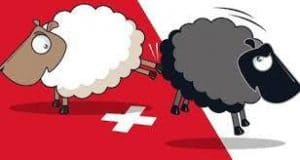 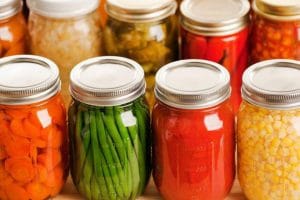 Iranian researchers found an antibacterial nanomaterial in their laboratorial research which can be used as food preservative. 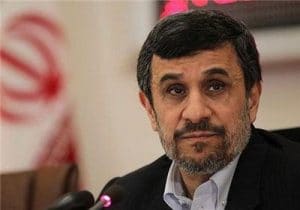 Former Iranian President Mahmoud Ahmadinejad has written a letter to US President Barack Obama, urging him to “recognize nations’ rights and show respects for other nations’ cultures and independence”. 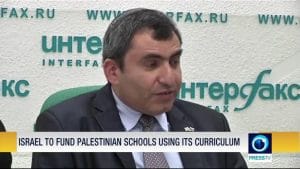 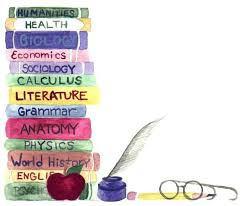 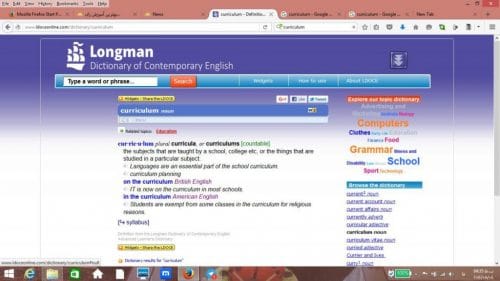 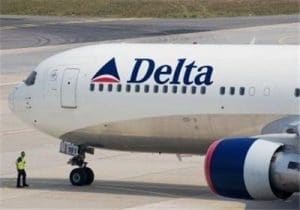 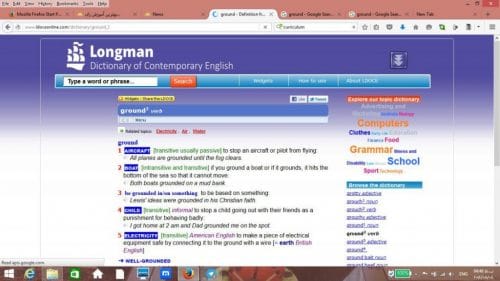 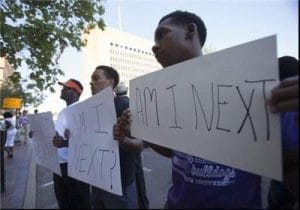 Demonstrators hit the streets of Chicago to protest the fatal police shooting of 18-year-old Paul O’Neal, after city officials released body camera and dash-cam videos from the incident. 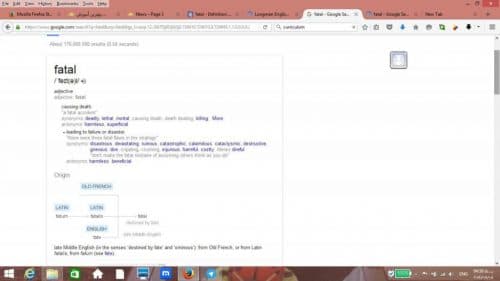 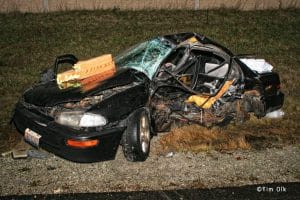 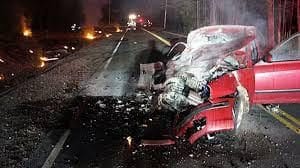 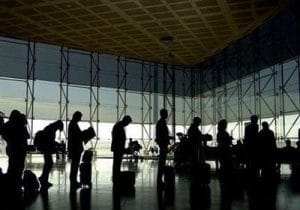 An informed source played down reports of visa-free travels between Iran and the Republic of Azerbaijan, saying Baku has only moved to grant Iranians visa on arrival at airports. 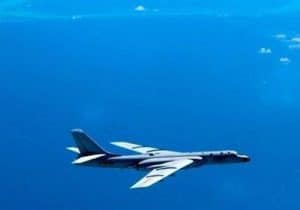 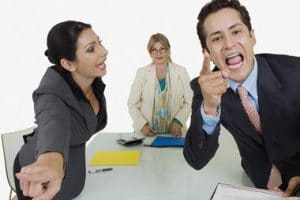 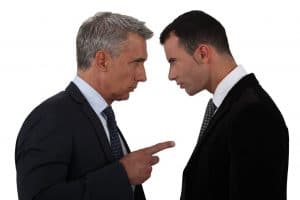 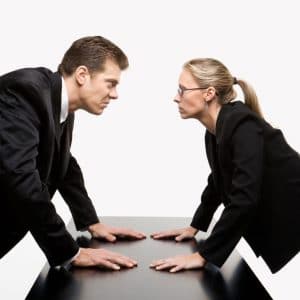 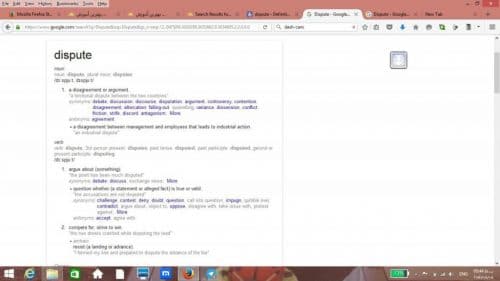 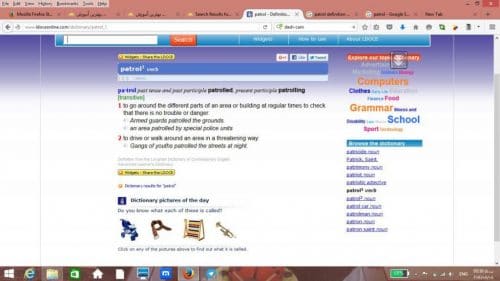 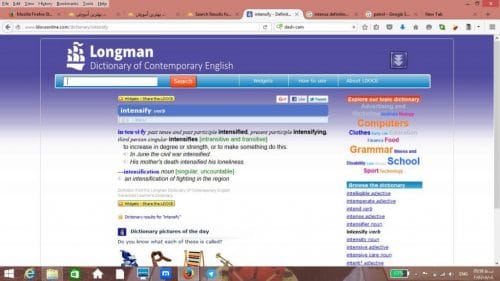 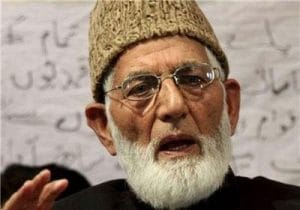 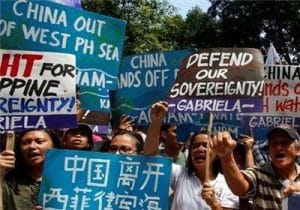 China warns US over sovereignty infringement ahead of territorial dispute ruling 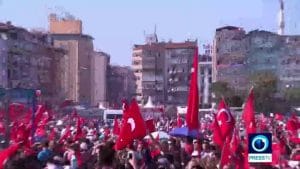 In Turkey, a huge rally has been held in Istanbul in a show of solidarity against any threats to the country’s sovereignty following last month’s failed coup. 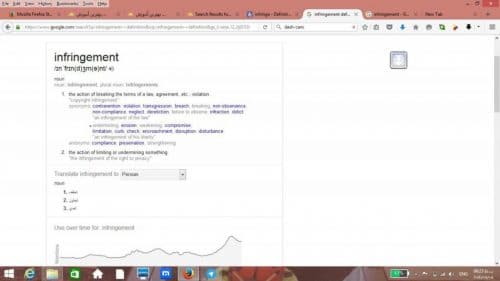 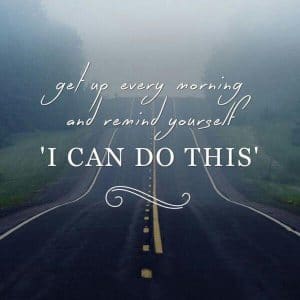